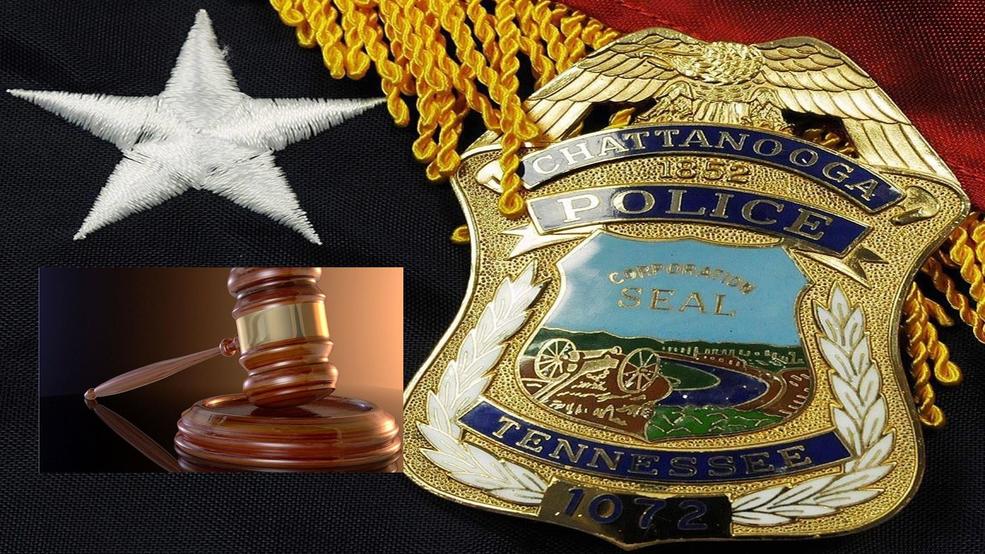 CHATTANOOGA, Tenn. (WTVC) - A former Chattanooga Police officer has been arraigned after pleading guilty to raping women who were detained in his custody. Read the latest at the link here.

A former Chattanooga Police officer has pleaded guilty in federal court to raping women who were detained in his custody.

Documents obtained by NewsChannel 9 detail the offenses Logan is admitting to.

The document says on or about June 12th, 2018, Logan, while on duty for the CPD, handcuffed and arrested a woman. But rather than driving her to the jail, he drove her to an empty and isolated parking lot. There, Logan pleaded guilty to raping the woman, who suffered bruising.

In another incident on or about January 2nd, 2016, Logan was working security detail at the University of Tennessee-Chattanooga when he got in another woman's passenger seat and asked her to drive him to his own car. Logan admitted to intentionally directing the woman to an empty and isolated parking lot. He then took out a stun gun and put it against her leg, causing her to fear for his safety. He prevented her from getting out of the car.

The plea agreement document also cites several instances of "relevant conduct." Logan admitted that on July 31, 2015, he raped a woman in a secluded lot, and on May 30, 2016 he forced a woman to perform oral sex on him. Read the full document below:

The two women in the January 2016 and June 2018 incidents say they reported to police what happened, but an official probe wasn't launched until the Hamilton County Sheriff was notified. One woman is also suing the city Chattanooga, which filed a motion to dismiss. The lawsuit cites a Chattanooga Times Free Press report that claims two former high-ranking members at CPD may have covered up years of rape allegations. According to the lawsuit, which cites that news report, retired Asst. Chief Edwin McPherson and retired Capt. Pedro Bacon were involved in the suppression of records regarding Logan’s alleged misconduct.

"Desmond Logan is not what the men and women of the Chattanooga Police Department represent. He is an absolute disgrace of a police officer and a human being. His abominable actions tarnish the badge we all proudly wear and diminishes trust so many officers work hard to build every day."

The Department of Justice says Logan is set to be sentenced on February 10, 2020. With his guilty plea, he faces a maximum sentence of 20 years in prison. In addition to the sentence that the Court ultimately imposes, the defendant must forfeit his law enforcement certification.