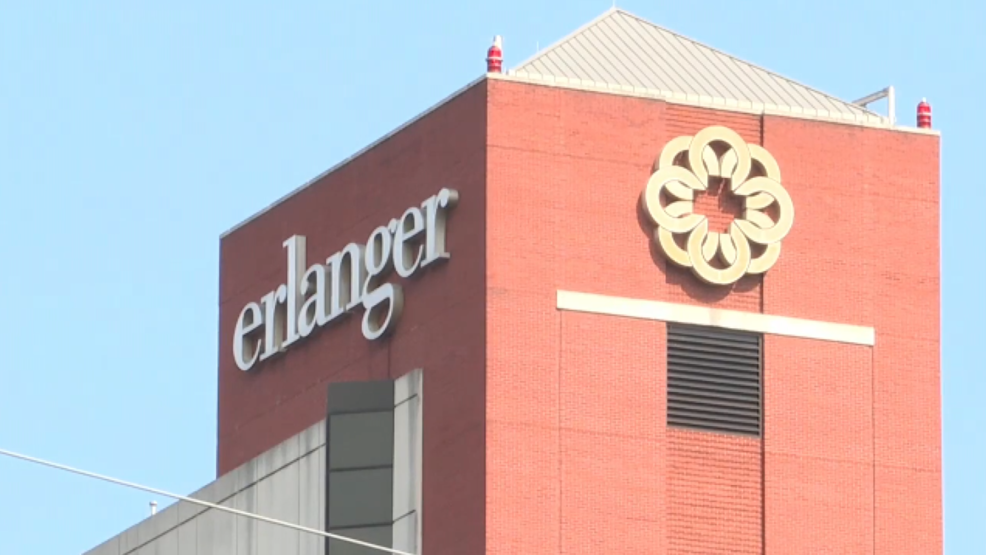 A woman says just hours after her son's birth, "one nurse's bad decision" led to severe burns on the child's leg and foot, pictures of which have gone viral on social media. Erlanger Health System confirms they are investigating the incident. (Image: WTVC)

(Editor's Note: Images in this story may disturb some viewers)

A woman says just hours after her son's birth, "one nurse's bad decision" led to severe burns on the child's leg and foot, and the story has gone viral on social media. Erlanger Health System confirms they are investigating the incident.

On December 3, Kaley Duncan shared a public post to Facebook after her recent delivery. In the post, she says roughly 24 hours after her healthy baby boy was born, he was taken to the nursery by a nurse to have a PKU test done.

In the post, Kaley says the nurse put hot water in a diaper and wrapped it around the boy's foot and leg with a heel warmer. She says the water was so hot it caused 2nd and 3rd degree burns to her newborn son.

Kaley says they consulted a burn unit in Nashville, and was later admitted to the NICU. The post says he stayed there for six days, during which time he was given morphine, Tylenol, and Ibuprofen in addition to being on an IV and having a nasogastric (NG) tube. She says after he was discharged, the family also had several appointments with a plastic surgeon.

"This whole situation should’ve never happened," she writes in her post, "It all took place because of an ignorant decision made by one nurse."

"This first time mother and father experience was taken from me and Andrew because of one nurse’s bad decision," Kaley writes.

Kaley says in the post that her son is now almost completely healed, and "as of now, shouldn’t have any long term effects besides scarring and possibly losing his pinky toenail."

As of this story's publication, the post has been shared more than 50,000 times, and received thousands of comments.

We reached out to Erlanger, who confirmed that the incident had happened at Children's Hospital at Erlanger, but due to patient privacy laws, they are unable to discuss the specifics surrounding the incident. They did say that an investigation is underway:

"Erlanger takes patient safety and care very seriously and is working closely with the family to ensure an optimal recovery," said spokesperson Blaine Kelley, "Whenever an unexpected incident occurs, Erlanger conducts a full investigation to determine the cause and implements corrective action to prevent a future occurrence."

We also reached out to the family, who said they did not want to talk at this time.