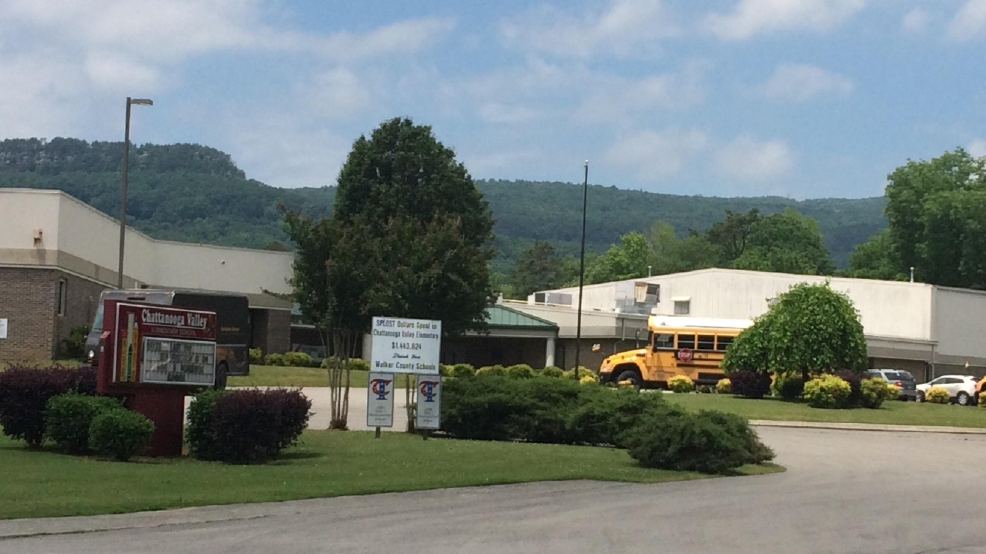 NewsChannel 9 has confirmed with the Georgia Bureau of Investigation that it is assisting the Department of Homeland Security in an investigation into Mark McCormack, a teacher at Chattanooga Valley Elementary School in Flintstone.

Walker County Superintendent Damon Raines has released a statement that says the teacher "has not been in the classroom during the investigation; this will also be the status of the employee through the end of the school year."

NewsChannel 9 has confirmed with the Georgia Bureau of Investigation that it is assisting the Department of Homeland Security in an investigation into a teacher at Chattanooga Valley Elementary School in Flintstone.

The teacher is employed at the school as a kindergarten and pre-K teacher, according to the school's website.

NewsChannel 9 is working to learn details about the nature of the investigation. We are also waiting to hear back from officials at the school and at Walker County Schools.

According to the Department of Homeland Security's website, the Investigation division "investigates human rights violations, immigration crime, human smuggling, export enforcement issues, cybercrime, financial crimes, and the smuggling of weapons and other contraband."

But once again, officials have not yet disclosed the nature of the investigation.

UPDATE: We have heard back from Bryan D. Cox of the Department of Homeland Security. Here is his response to our inquiries in full:

"No criminal charges have been filed at this time. As a matter of policy we do not confirm the existence or absence of any potential investigation until charges are filed, so I'm unable to confirm anything for you at this time. I'm not denying the information you've received from the GBI but we're simply not able to give any comment at this time."

This is a developing story & we are working to get more details. Depend on NewsChannel 9 to bring you updates as we get them.