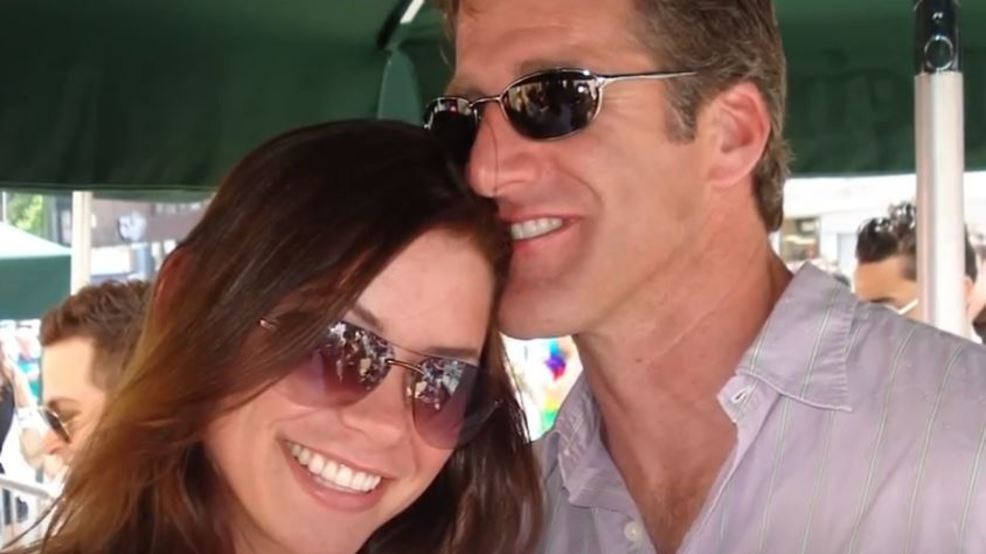 Right now if you live in Tennessee or Kentucky and have a terminal illness, you cannot end your life with the help of modern medicine. However, the movement started by Brittany Diaz in 2014 is gaining major traction in the five years since her death.

Her husband, Dan Diaz, hasn't stopped fighting to make her dying wish come true, to be able to die with dignity explaining, “The promise I made Brittany is to work on this legislation so nobody else would have to leave home like we did. For her that was the huge injustice. We packed half of our house in a UHaul truck and drove 600 miles North to Portland, Oregon just so that Brittany would have this option.”

The option to use a prescription when the pain from her terminal diagnosis, a glioblastoma brain tumor, became unbearable. Dying with medical aid wasn't yet legal in California where they lived.

“She essentially would die as a suffering mass in bed with tubes coming out of her and Brittany's like, ‘Hell no. I'm not dying that way,’” Diaz remembered.

People Magazine put her on the cover, and her fight for medical aid in dying went viral. Dan's work in state legislatures has helped spark new Medical Aid In Dying laws. There are 10 now, according to Compassion And Choices with 17 other states considering it.

Tennessee's 'death with dignity' push came from larger than life, politician John Jay Hooker, who died of metastatic melanoma a year after Brittany. In a July 2015 interview with FOX 17 News, Hooker explains, “I'm like a melanoma tree. If you look on my legs and chest, my arms and my scalp, you'll see all these little melanomas.”

Hooker filed suit to end his life at 85 and then-State Representative Craig Fitzhugh unsuccessfully sponsored a bill to make it legal. The former Minority Leader of the House says, “It never got out of the House Committee and John Jay and I knew it wouldn't, but at least he had the opportunity to start that conversation.”

Brittany took the life-ending prescription November 1, 2014. Husband Dan explains what happened next, “Within 5 minutes of taking the medication, Brittany fell asleep. Within 30 minutes of taking it, her breathing slowed to the point that she passed away. That's the gentle dying process this program afforded her.”

Five years out, he's vowed to keep Brittany's voice alive. One of the last things said is this, “I would like to see all Americans to have access to this same healthcare rights.”

Diaz says in most cases, good hospice care can keep someone comfortable, but in certain cases, like his wife's, the pain is excruciating and he says even morphine wouldn't help. In a 2018 Gallup Poll, 72 percent of Americans were in favor of doctors helping terminally ill patients die peacefully.

Do you support death with dignity? Vote in our poll below: