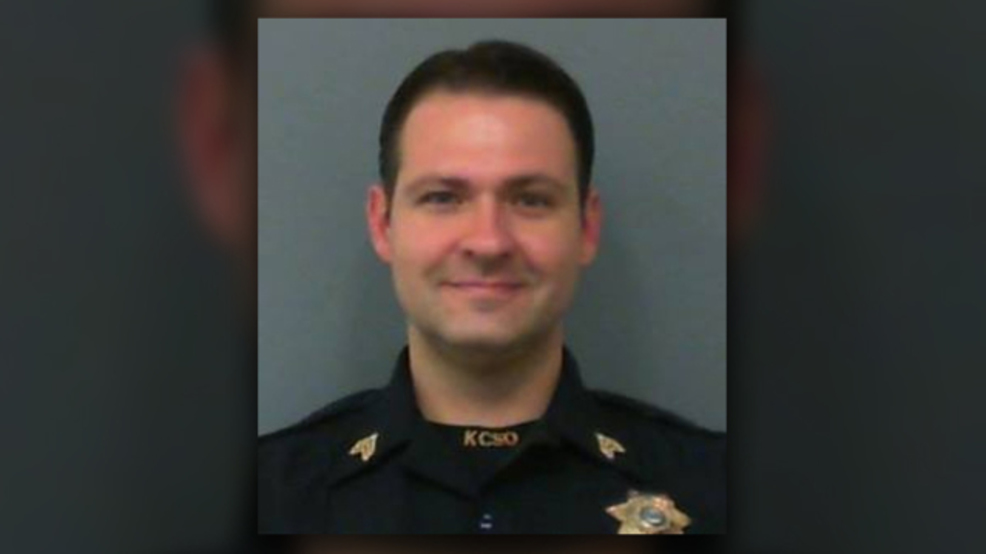 The Knoxville News-Sentinel is reporting that a Cracker Barrel in Cleveland has turned away a controversial Knox County Detective and pastor and his church group. A spokeswoman for Cracker Barrel tells NewsChannel 9 "we disagree strongly with their statements of hate and divisiveness."

Pastor Grayson Fritts made national headlines last week after video surfaced of a sermon he recently delivered in which he called for government to kill LGBTQ people, which he says is in accordance with the Bible.

The news prompted a Tennessee district attorney to review all pending cases investigated by Fritts, who is pastor of the All Scripture Baptist Church. The Knox County Sheriff also relieved Fritts of duty, although he is still drawing retirement pay.

Fritts and fellow church members had announced on Facebook a meeting at the Cracker Barrel in Cleveland on June 29th.

NewsChannel 9 had already gotten word of a protest planned for that event.

But now, after word got out about the event and caused an outcry, that won't happen.

Cracker Barrel announced on Tuesday it will un-invite the group.

"Cracker Barrel is not affiliated in any way with Mr. Fritts or All Scripture Baptist and we disagree strongly with their statements of hate and divisiveness. We are not hosting any event on June 29, and Mr. Fritts and his group will not be permitted on site.

At Cracker Barrel, we work hard to foster a culture that is welcoming and inclusive – we have a zero-tolerance policy for discriminatory treatment or harassment of any sort. We take pride in serving as a home away from home for all guests and in showing our communities and our country that the hospitality we practice is open to everyone.

Our corporate policy strictly prohibits any type of protest or public demonstration on our property or in our stores, and we have advised All Scripture Baptist that their event will not be allowed at Cracker Barrel. We serve everyone who walks through our doors with genuine hospitality, not hate, and require all guests to do the same."

NewsChannel 9 reached out to the All Scripture Baptist Church for comment on this story.

In an email response, the church says "It’s their right to allow or not allow whomever they choose. It’s their business." The church adds, "They are hypocrites. If the “LGBT” community hosted an event there and Christians complained they wouldn’t ban the “LGBT” group, they would tell us they don’t “discriminate” against anyone. But hey, it’s their business. They can have a double standard if they want to."

NewsChannel 9 is working right now to get more details on this story. Depend on us to bring you updates as we get them.