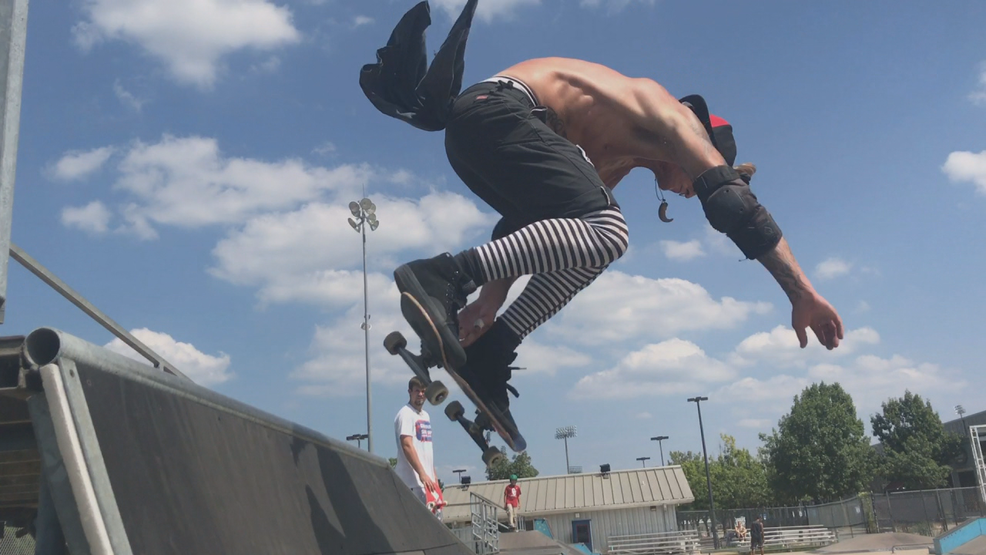 The City of Chattanooga is proposing a plan skaters say will give kids an outlet and the opportunity to make friends who are different from them.

The City of Chattanooga is proposing a plan skaters say will give kids an outlet and the opportunity to make friends who are different from them.

"You have such a diverse group of people that participate in it, from all different economic backgrounds, from all different areas of town," he said. "There's not really many situations where you would have maybe a kid from East Lake hanging out with a kid from Signal Mountain and getting to know each other."

The group paints and keeps up the skate park that sits downtown next to I-24. But, it was built in the 90's.

"Over time that composite surface kinda gets pounded on and beat up and eventually leads to holes and then the chips in the park can kind of create a hazard," he said.

The city is now acknowledging that in this year's budget.

Mayor Andy Berke's proposal includes 25,000 dollars for a planning study to decide what's next for the skate park and how much it will cost to be effective.

"My hope would be to see the ramps taken out and something built on this surface and maybe expanded out a little bit," Sanders said.

Some residents, however, say the park isn't where the money should be spent.

Wanda Ragland likes the idea, but says she wants the city to focus more on crime and what her kids are doing in school.

"I think that money needs to go to our kids for education instead of for an extracurricular activity," she said.

But, as dozens of Hamilton County schools have started another year without art teachers, Sanders says this place can doubles as a place to exercise and let creative juices flow.

"This is like a canvas, and you'll have riders coming out here that approach this in all different ways," he said.

And he says it teaches kids to focus.

"It's one of those things where you've got to be so focused at the moment that you are doing it that everything else just goes away for that second or two," he said.

The Skatepark project has started to raise money to build a new park. Each fall the organization holds an open completion to bring in funds. Sanders says details on this year's event are soon to come.

Sanders suggests building a concrete park that is free and open more often. The current park charges a few dollars to get in and doesn't open until the afternoon during the week days.

The city council will vote on the proposed budget next month.