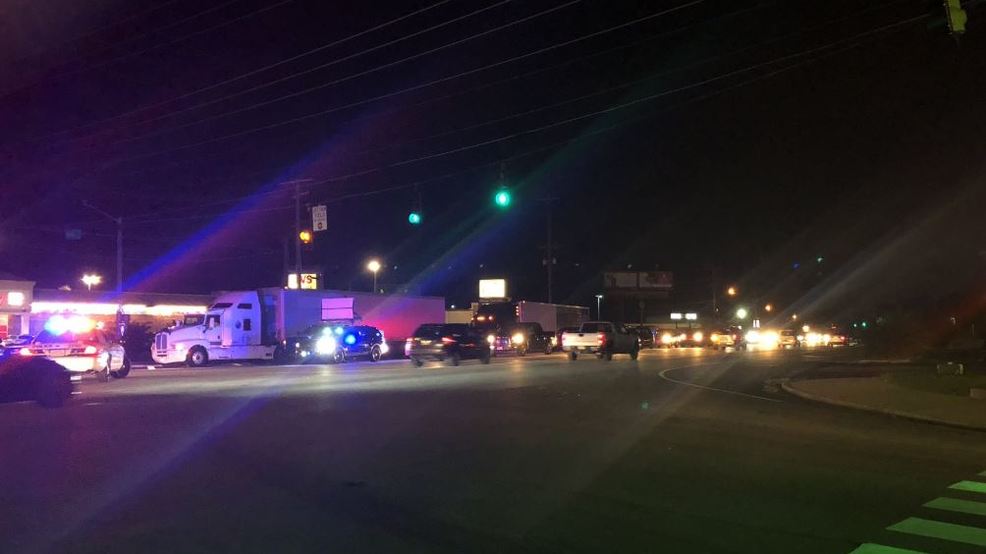 Chattanooga Police have released new details in a crash on Highway 153 that killed a person on a motorcycle Sunday night.

Police say a driver was facing southbound traffic at 5200 Highway 153 waiting for northbound traffic to clear the intersection. The driver, Rachael Daniels, waited for a break in traffic and then went forward.

According to the report, Daniels told police she was going through the intersection when she saw the motorcycle travelling north and was unable to stop, hitting the motorcycle.

Police say 26-year-old Brennan Wilson was thrown from the motorcycle, and pronounced dead on the scene by Hamilton County EMS.

The investigation is ongoing - if you know anything about the incident, please call Chattanooga PD at 423-698-2525.

Chattanooga police say a motorcyclist died Sunday night in an accident at the intersection of Highway 153 and Hamill Road.

Police say there appears to have been one person in the other vehicle.

Police tell NewsChannel 9 they appear to not have serious injuries.

Chattanooga Police are investigating a crash involving a motorcycle at the intersection of Highway 153 and Hamill Road.

CPD says a motorcycle is involved.

A spokesperson for the department was unable to confirm injuries.

The crash is causing significant delays in the northbound lanes of HWY 153.

You can depend on NewsChannel 9 to update this story as it develops.