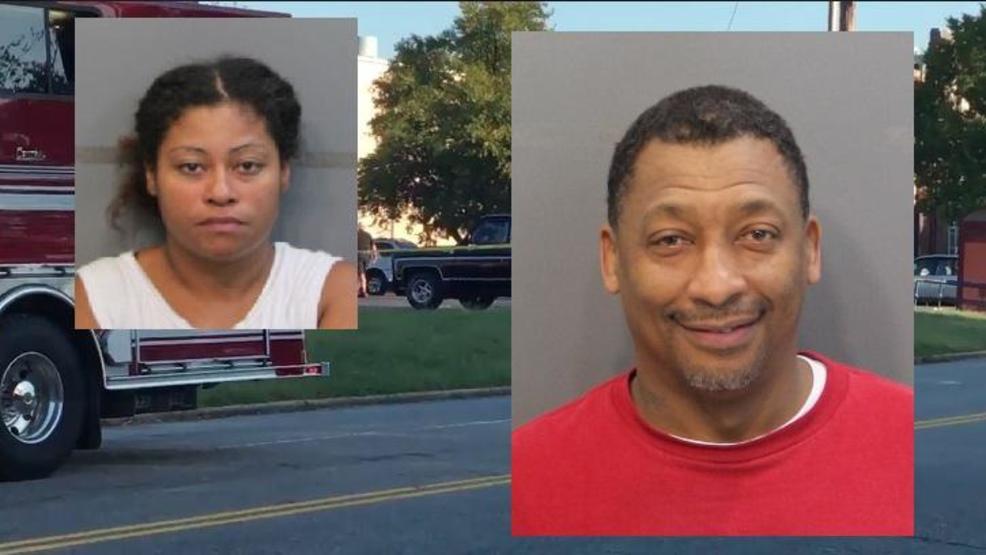 Chattanooga Police have arrested a second suspect in connection with the September, 2017 chemical attack at a CARTA parking lot.

Police say a woman had just gotten out of her car at the CARTA building when a woman threw a burning substance on her face, then ran away. The woman was injured, and several other nearby exposed employees had to go to the hospital to be checked out.

Almost a year later, in August, 2018, police arrested 30-year-old Maja Madesha Garcia-Thompson and charged her with aggravated assault and reckless endangerment. She is still awaiting trial.

Now, almost two years after the incident, Chattanooga Police announce a second arrest in the case.

An affidavit obtained by NewsChannel 9 says Nash "coordinated and facilitated" the attack. The affidavit says he was the getaway driver after the attack, and says surveillance video taken a few days before the attack show him driving Garcia-Thompson around.

Nash is now in custody in the Hamilton County Jail.