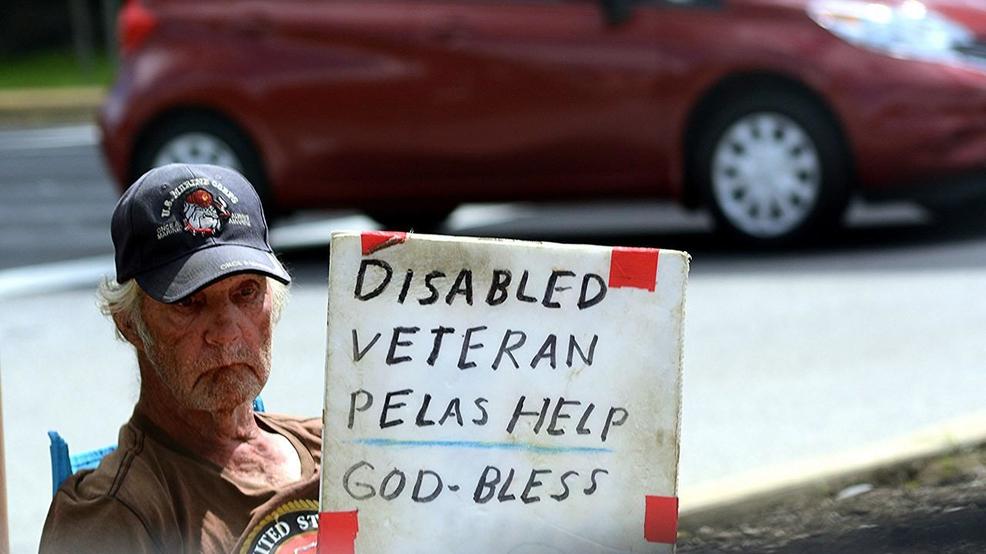 CHA announced the THDA awarded the grant as part of its 2019 Spring Round of the Tennessee Housing Trust Fund Competitive Grant Program. Photo: Steve Baker / Flickr / CC BY-ND 2.0 via MGN)

The CHA announced more funding this week that it says will help provide for the rehabilitation of 44 units at its Emerald Villages project.

NHTF grants are awarded through a competitive application process to local public housing authorities, non-profit organizations, and for-profit entities that are either organized in or licensed to operate in Tennessee. There is a 30-year affordability period requirement.

With 111 units within Emerald Villages, CHA says it will use funding to rehabilitate housing reserved for people whose income is no more than 60 percent of the area median income.

Several homeless veterans and families in Chattanooga will soon see the benefit of a $500,000 grant to the Chattanooga Housing Authority (CHA), thanks to the Tennessee Housing Development Agency (THDA). Residents living in the Cromwell Hills Apartments will also soon see changes in their living conditions.

CHA announced the THDA awarded the grant as part of its 2019 Spring Round of the Tennessee Housing Trust Fund Competitive Grant Program.

The CHA plans to renovate 200 units at the Cromwell Hills Apartments, using a variety of funding sources. The CHA will use the award money to offset the expense of this renovation project and will thereby be able to provide 10 apartments to homeless veterans and 10 apartments to people participating in Hamilton County’s FUSE Program, which is the county's plan to fight chronic homelessness.

THDA Executive Director Ralph Perry said, “The Chattanooga Housing Authority is a perfect fit for the award of these funds. We were impressed by their submission and their dedication in providing housing to some of the most deserving populations in Tennessee.

CHA Executive Director Elizabeth McCright noted that the rehabilitation of the 200 units will begin very quickly. “We are honored to be an awardee of $500,000 from THDA. We appreciated the opportunity to compete for the award and are excited about the difference that these funds will make.”