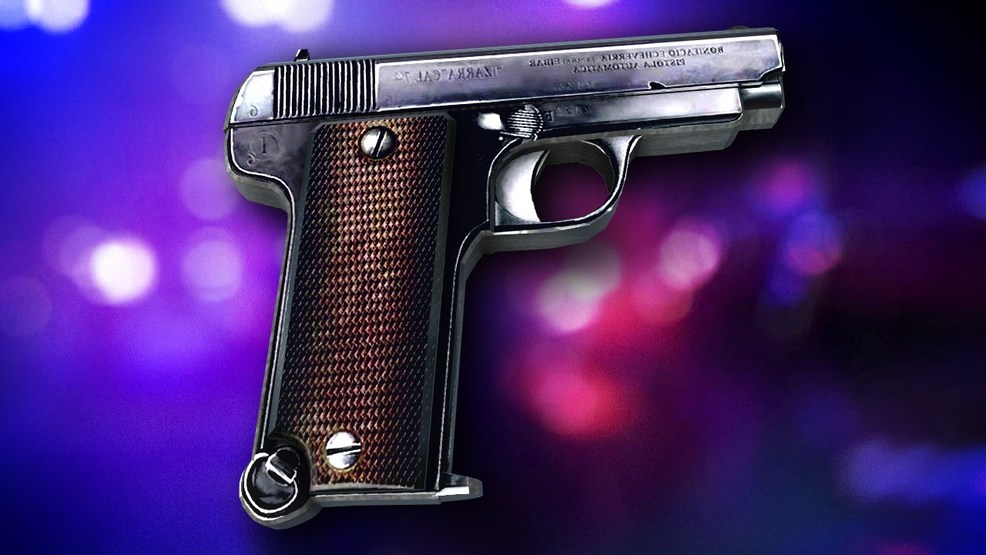 The newest CDC report on gun related deaths ranks Tennessee as one of the highest in the country for 2017.

Tennessee has some of the highest rates for gun related deaths in the country, according to the latest report by the Centers for Disease Control.

The state is number 11 in the country when it comes to overall gun related deaths in 2017.

The number of gun related homicides, as well as the state's population, has been on the rise from 2010 to 2017.

For insight on this, we talked with a Chattanooga mother whose son was shot to death in 2016, as well as a retired Chattanooga police officer.

Louise Bell lives every day with the effects of gun violence.

She now raises one of his kids.

She stresses the importance of having good role models for youth, and also pushes for tougher gun laws.

She plans to address state lawmakers about this next month, along with the group Moms Demand Action.

"We need to find some way to keep these kids out of the gangs and keep them out of a violent lifestyle," Mark Haskins said.

Haskins was a police officer for nearly 30 years, and as a firearms instructor, he advocates for responsible gun ownership.

"Basic gun safety on how to handle the gun, how to store the gun, is super important," Haskins said.

Most criminals he interviewed stole the guns they used in violent crimes, so he doesn't think stricter gun laws are the answer.

"Criminals use the guns, not law abiding citizens," Haskins said. "The guns aren't doing it, the responsible people aren't causing these crimes, criminals are, hold the criminal responsible."

The non-partisan Safe Tennesse Project is one of the groups lobbying for stricter gun laws.

We reached out to our local state senators for their thoughts on the CDC data and state gun laws.

We will update this story when we hear back.

Flames rip through one of the oldest homes left in Decatur, Tennessee Saturday

Flames rip through one of the oldest homes left in Decatur, Tennessee Saturday

Polk County: Fuel cleaned up, all lanes back open on Highway 68 after tanker falls over