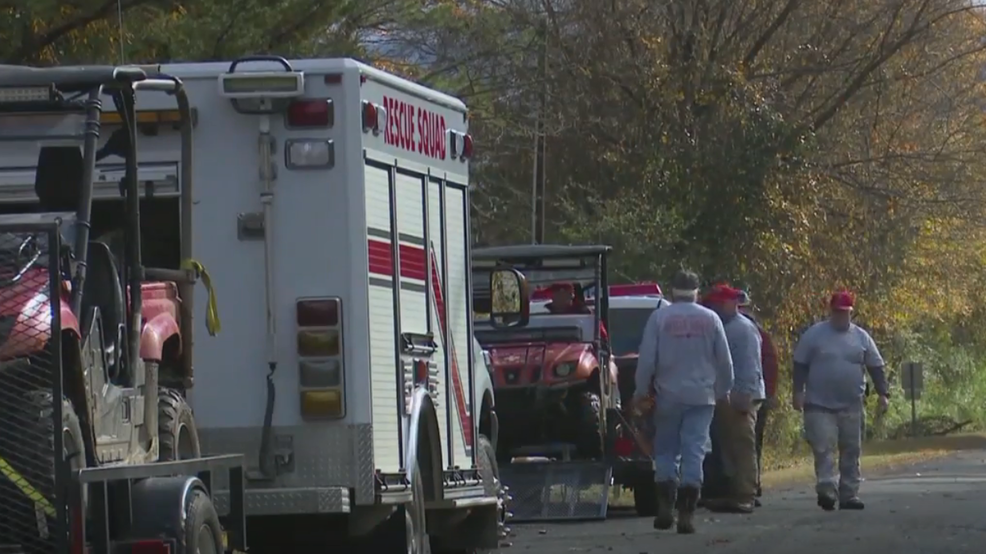 A spokeswoman from Purdue University in Louisiana confirmed Col was a senior majoring in mechanical engineering there.

Dr. Katie Sermersheim, Associate Vice Provost & Dean of Students said, "We are saddened to learn of the tragic death of Trever and offer our condolences and support to his family and friends."

NewsChannel 9 spoke with with the captain of one of the rescue crews who responded to the accident. Captain Tigue says the 227-foot entrance pitch into the cave required 3 different rescue teams to help with the mission.

"With that kind of pit, it's just better to have too much help than not enough," Tigue said.

The video below shows the vastness of the cave's pit.

Tigue said fatal accidents at Valhalla cave are not common-but the Jackson area has had 3 rescues in the last year and a half from surrounding caves.

"It's dangerous enough if you are being safe, use all the correct procedures and tools that's at your disposal," he said.

Tigue said it appeared Col and his group were all experienced cavers and climbers.

The hardest part for Tigue, he said, is responding to calls like Trevor Col's--cavers who are experienced, and have a visible passion for the thrilling sport.

"No one likes to go to a call where there's a deceased person, who was really doing something they loved to do," he said. "You have to find a special place to put those things."

Sheriff Chuck Phillips with the Jackson County Sheriff's Office says a man's body has been found.

Officials say Col was rappelling with a group from Purdue University at the Valhalla Cave in Jackson County Alabama.

That's when his equipment failed and Col fell, according to the sheriff.

At this time, Phillips say crews don't know the victim's condition until they are able to get to him.

Chattanooga Hamilton County Rescue Cave and Cliff Team and Huntsville rescue squad are both on their way to the scene.

Officials are not releasing his name, but tell us his family has been notified.

Depend on us to keep you updated as soon as we learn more.