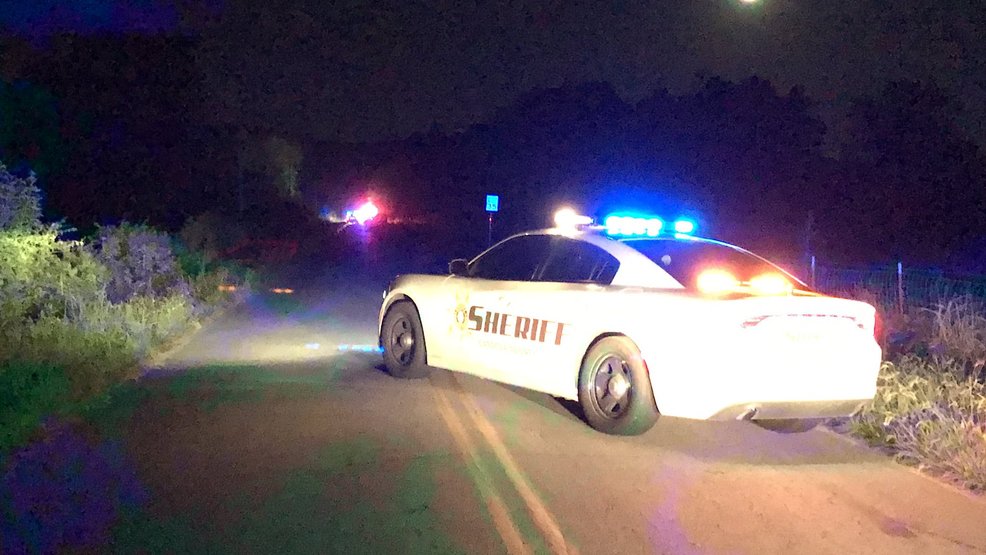 The Catoosa County Sheriff's Office has identified the woman whose body was found on Magill Lane, and is providing new info on the investigation. See the latest at the link here.

The autopsy of a woman found dead along a road in Catoosa County showed no signs of trauma or foul play, the Catoosa County Sheriff's Office said Tuesday.

In a statement, Sheriff Gary Sisk said that investigators found no signs of a scuffle or violence at the scene on Magill Lane in Ringgold. The sheriff says a passerby discovered the body on Saturday.

According to the sheriff's office, the Georgia Bureau of Investigation's crime lab performed an autopsy of the woman on Monday. Their initial findings didn't reveal any trauma or signs of foul play, and the cause of death is pending the results of a toxicology.

The woman's identity is still unknown, but the medical examiner estimated her age as between 35 and 45 years old, older than the sheriff's previous estimate of 25 to 30. She is 5'8" tall, weighs 140 pounds, and has brown hair that was bleached blonde.

According to the sheriff's office, the woman has no tattoos, and all of her teeth were removed for dentures. She was wearing blue jeans and a black tank top at the time when she was found.

NewsChannel 9's Sam Luther spoke with neighbors Monday, who say the situation is terrifying for the tight-knit community. Read more at the link here.