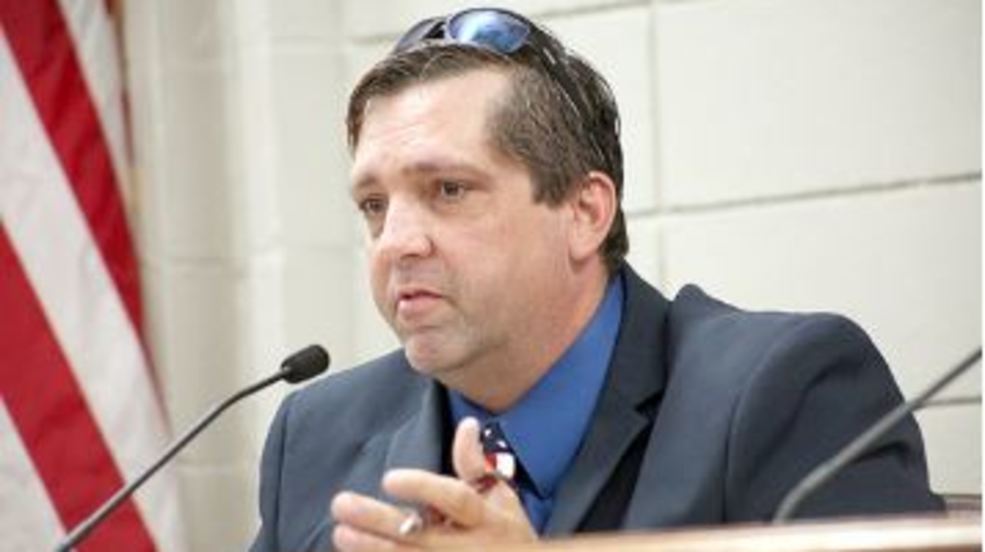 Funeral arrangements have been announced for longtime public servant Brian "Jeff" Yarber, who passed away over the weekend.

He was pronounced dead shortly after EMS arrived on the scene.

The sheriff's office says the passing of the 49-year-old commissioner seems to be tied to natural causes.

Yarber's obituary says he was the second longest serving member of the existing County Commission, having served for 17 years, and that he had a passion for serving not only the 5th District, but the entire county.

“I have known Jeff Yarber for years, both personally and professionally. I have worked with him closely in his role as Chairman of the Law Enforcement Committee here in Bradley County. His service and dedication will be unmatched in our community and his death represents a huge loss. My friend was much more than a public servant, he was a dedicated and loving father as well. My thoughts and prayers go out to his family today.”

"My heart is broken for Jeff’s family. Jeff has been my friend for more than 20 years. His service to this community has been exemplary and his leadership will be missed. I share Sheriff’s Lawson’s feeling that we lost much more than a community leader. We lost a friend today."

Funeral services will be held at 6 p.m. Thursday, August 29 at South Cleveland Church of God. Interment will follow in Fort Hill Cemetery.

The family will receive friends from 3 to 6 p.m. at the church on Thursday prior to the service.

Memorial donations can be made in Jeff's memory to the Jeff Yarber Memorial Fund or to South Cleveland Church of God.

Live from the Incubator at the Hamilton County Business Development Center