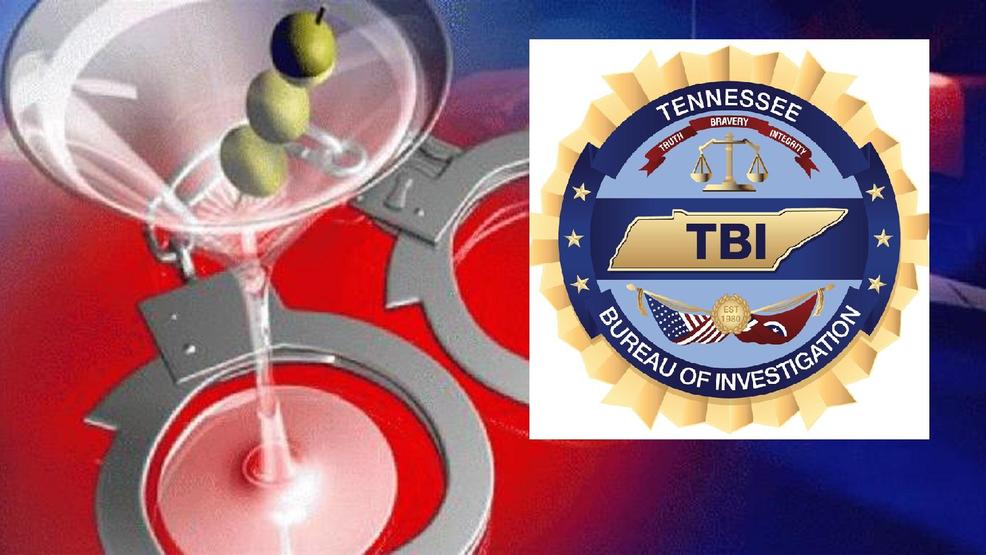 An appeals court has ruled that it is unconstitutional for state law to require that every person convicted of DUI through a blood or breath test pay a fee that the Tennessee Bureau of Investigation is dependent upon to fund testing operations.

Tuesday's ruling by the Court of Criminal Appeals in Knoxville says the $250 fee violates due process and calls into question the trustworthiness of test results obtained by the bureau's forensic scientists. State law requires the money to go to the bureau's intoxicant testing fund.

The original defendant in the case, Rosemary Decosimo, is a Chattanooga resident. NewsChannel 9 began covering this case back in February of 2014:

The case was joined by more than 20 defendants (all from Hamilton County) who were charged with DUIs after they provided blood or breath samples, and each would have been subject to paying the $250 fee if convicted. The appellate court wrote that the lower court in the main defendant's case was wrong in not dismissing the test results as evidence.

The decision said the fee system creates a monetary incentive for forensic scientists through continued employment, salaries, equipment and training.

Read the full ruling below:

It's unclear if prosecutors will appeal to the state Supreme Court. Tennessee Bureau of Investigation spokeswoman Susan Niland said she could not comment until Thursday.

According to the appeals court's decision, the defense had said it wasn't arguing that the bureau actually falsified test results, but was contending that the fee violated due-process rights because it "created the appearance of impropriety and the potential for abuse based upon financial interest."

The fees now bring in more than $3 million annually. According to the ruling, TBI Director Mark Gwyn told the state Senate Judiciary Committee in 2014 that without increasing the fees in 2010, the bureau would have had to eliminate several forensic scientist positions. Gwyn also has said the fee helps the bureau avoid charging local law enforcement agencies for the testing, which they can't afford.

The order says that neither instruction to a jury nor vigorous cross-examination of the bureau's forensic scientists in court would correct that the fee system violates due process. Independent testing also isn't the answer because it would wrongly shift the burden of proof from the state to the defendant, the order adds.

"Under the scenario suggested by the State, the defendant is forced to obtain an independent test, to pay for an attorney to defend him, and to hire an expensive expert to challenge the ... result in order to do what an unbiased TBI forensic scientist should have done from the beginning," the order states.

NewsChannel 9 asked the TBI for comment on the ruling. Here's how they responded:

"Our agency is still in the process of reviewing the decision handed down this week by the Court of Criminal Appeals in the case of State of Tennessee v. Rosemary L. Decosimo. We are in conversations with our counterparts with the Attorney General’s office to review options that are available in light of this recent ruling."

Actress Rosie Perez says she was told of Weinstein rape

'Punk'd' to be revived with Chance the Rapper doing pranks